From an early age I felt the need to communicate artistically. So, i began studying drama in León, the city where I grew up in north Spain.

When I was also young and with a hunger for knowledge, I went to live in London, where I continued training at theatre workshops, discovering at the same time a new city and began to weave the threads of my own personality, spreading my knowledge throughout my trips that continue accompany me every day.

When I arrived in Madrid, the city where I was born, I studied at the Studio of actors and directors Bululú 2120 and I continued to train in different dramaturgy and direction workshops, bringing out on stage different works. I was co-founder of the theatre company “Dames de la historia”, specialized in female characters of the Spanish history and the Spanish Golden Age. Madrid is the city from where I knit all the axes of my life. I have lived in London, Paris and USA. I have also spent long stages of my life in Latin America. Always interested in cultural exchanges and on the atmosphere & the variety of human relationships.

Cities like Havana caught me up so much that it awoke to me the need of telling stories from behind the camera.

I have studied cinema at the International School of Audiovisual Media EIMA in Madrid. And I continued training nowadays in different workshops with professionals of the area, such as direction, script and production. I am also working along every day with professionals who inspire me.

With a bit of dizziness and a pinch in my stomach, I went to shoot my first documentary feature film in Havana. And the magic of cinema began in a dilapidated Chevrolet of 1947, “Chevy Ride in Havana”. That shared taxi in Old Havana continued until now, because I didn’t get off. Then I co-directed the documentary feature “Copa Copan” at the largest residential building in Latin America, where 5,000 people live in the city of Sao Paulo, during the 2014 World Soccer Cup.

I have set up my own production company “Bocanegra Producciones” that puts together cinema and theatre. Once again the city of Havana caught me again and I shot my first fiction short film between Madrid and Havana. “Havana soul”. In addition, I currently have two pre-production short films and in the development phase of my first feature film. I have the need to create and tell stories that flow through my head and leave a little part of myself in each of them, crossing borders around. My friends define me as a creative, dreamy and struggling person. But what I really like most is to count stars with my daughter at night. 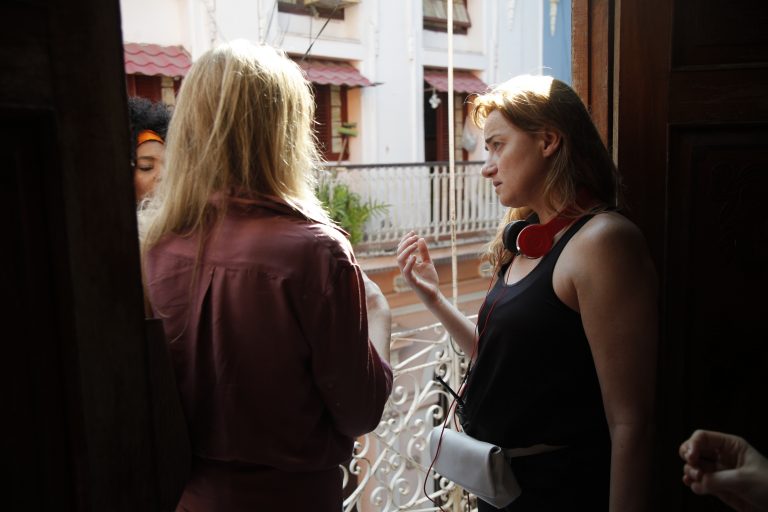 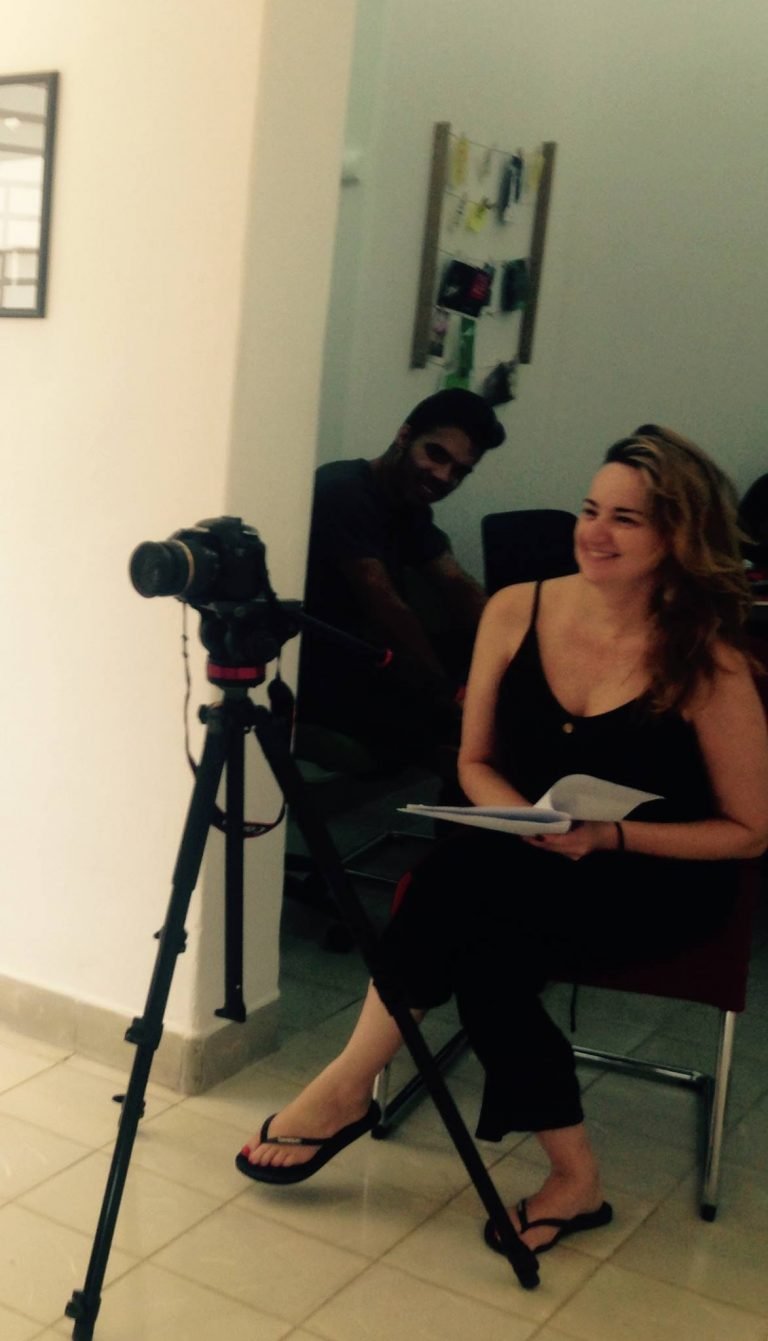